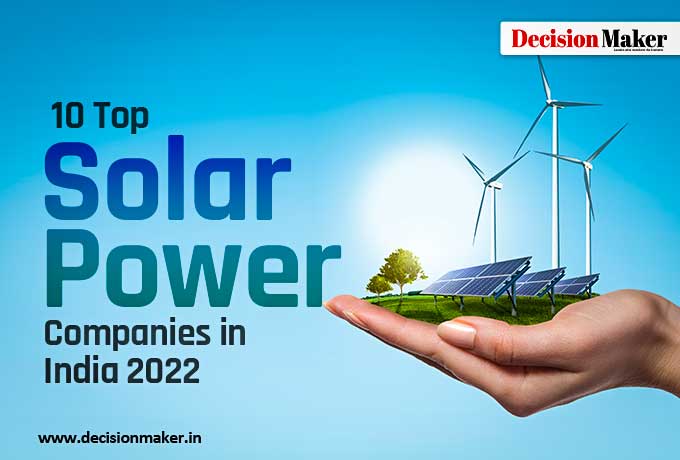 India is amongst the leading economies globally that generate renewable energy at a massive scale. Excessive commercialization has led to enhanced carbon footprints across the nation. Decision maker of energy resources has proposed the potential of solar power in augmenting the power without exhaustion of existing resources.

As a result, many solar energy provider companies are coming up with unique solutions to minimize the effects and increase dependency on natural energy resources. The joint venture of many such companies and the government aims to avail around 114 GW of solar capacity by the end of 2022.

The Major Benefits of Optimizing Solar Energy are as follows:

Let’s take a glance at the list of top 10 solar power companies that are helping the nation in reducing the dependency on conventional energy sources.

They contribute to development of several on-grid or off-grid solar systems, RO Systems, and even water pumps. It is a pioneer in the EPC Solar system industry and contributes a market share of 5.6% to the nation. An approximate capacity of renewable energy produced by them is 2,628 MW.

2. Vikram Solar Limited- Solar power producers often work in the loop with the government decision maker on renewable energy. Vikram Solar Limited is an entity of Mr. Gyanesh Chaudhary, who laid its foundation in 2006. It stands at the 2nd position as the biggest solar company in India. They deal with module manufacturing and several EPC Solutions.

It all began with the solar PV Modules and led to procurement, engineering, construction, and maintenance services. Vikram Solar Limited is a corporation by the Vikram Group. They developed the first floating solar power facility in the year 2015. It is among the top 10 solar energy company in India.

The company holds an extensive experience in various types of project development all across the country. EMMVEE has its business spread in the Middle East, Africa, Europe, and Indian regions. It offers 14 MW for solar PV projects in North Germany. It also has 13 MW solar installation on the roof and 140+ MW on the ground.

6 . RenewSys India Private Limited- This solar company is a subsidy of the globally known conglomerate ENPEE Group. RenewSys India Private Limited is popular in over 40 nations and holds a massive production capacity of over 7 GW. The company has distribution plants in Patalganga, Hyderabad, and Bangalore. They are the sole integrated solar manufacturer of solar panels and PV Modules. A list of their primary components includes solar PV cells, Backsheets, and Encapsulants.

7 . Loom Solar- Next solar company in India that holds a major contribution includes Loom Solar, established in 2018. It has now gained recognition as the largest growing solar panel producer. Within a few years, it has availed a strong presence and serves as a major distributor of solar goods to many commercial or retail clients.

It is a leading solar equipment supplier to 500+ Indian districts and holds a huge network of over 3500 dealers/ resellers. With a whopping 100 MW production capacity, it meets the demands of various commercial and residential rooftop sectors. Their gamut of supplies includes solar cables, lithium batteries, solar panels, solar charge controllers, solar panel supports, and even street lights.

8 . Goldi Solar- Goldi Solar Private Limited is also an Indian solar company that has a history of over 200 MW solar panel installations and accounts for 10,000+ rooftop installations to date. It serves leading brands like BHEL and Reliance as well. With their substantial presence in over 20 countries like the United Arab Emirates, Italy, Turkey, Greece, and the US, the company managed to grab a great reputation throughout.

9 . Premier Solar PowerTech Private Limited- Premier Solar is a well-known company that provides a wide range of end-to-end solutions to the customers through their solar modules and EPC solar energy centers. This company got established in 1995 and presently produces 750 MW of solar cells. They sell over 1.5 GW of solar modules worldwide and rendered full-fledged solar energy systems in over 300 villages.

10 . Sova Solar- Sova energy got established in 2008 and is now the leading manufacturer of sustainable energy. They offer both on-grid and off-grid solar systems and focus mainly on silicone Crystalline-based products. Sova is especially into commercial solar systems and links to the Indian Institute of Engineering, Science, and Technology.

Solar energy power can be a boon to mankind when established in full swing. More and more companies are participating in the evolution of new solar energy trends in India and being the decision maker for India’s bright future! Governments all over are offering various subsidies to install solar energy systems across several states. 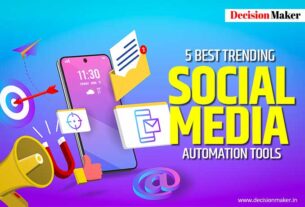 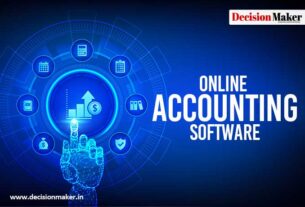 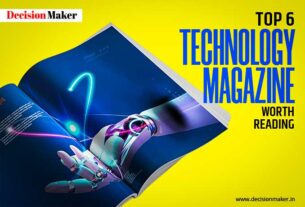