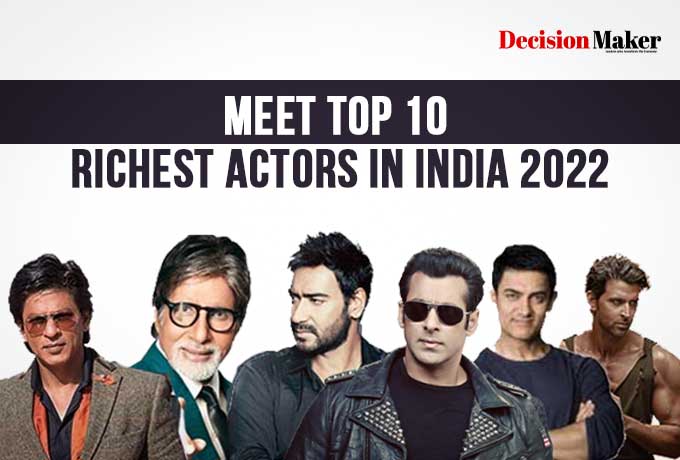 These are some of the famous actors of Bollywood who are highly paid and rich this position by doing many hard works. The data may vary with different time and scaling report. 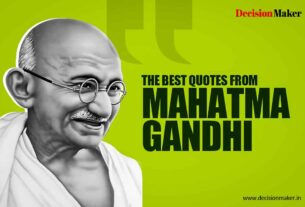 The Best Quotes from Mahatma Gandhi 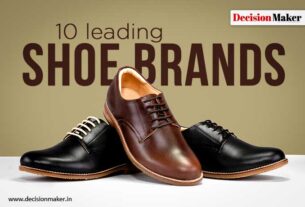 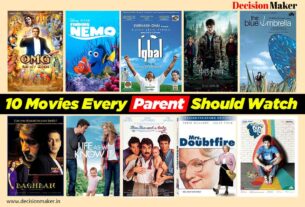 10 Movies Every Parent Should Watch