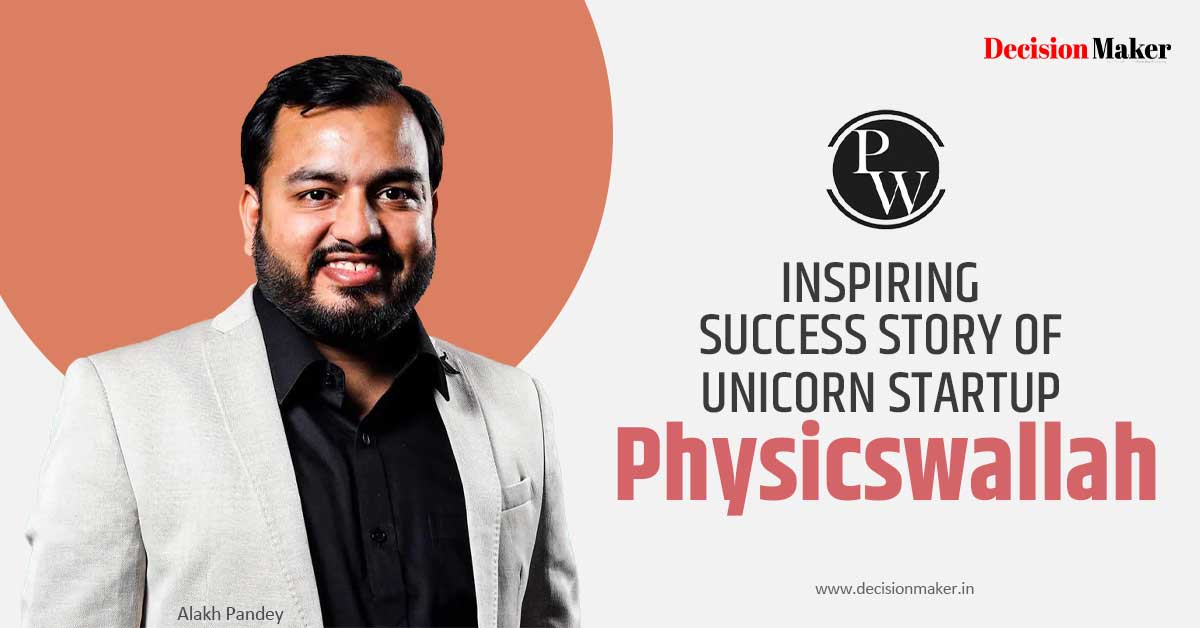 Efforts with consistency will make you successful, maybe a bit later if not soon, but you will succeed. And this is what exactly happened with India’s 101st Unicorn Startup, Physicswallah, which is founded by Alakh Pandey.

He had a great passion for teaching and studying, but did not have the proper resources for the same, this is where things became quite difficult for him. But he did not give up and kept going pushing himself hard, and this is the reason his founded company has become the 101st unicorn, and that, too, in the times when several Edtech Startups are running out of funds and dying. At the present moment, his company’s value is 100 million dollars!

So, today we will be exploring this inspiring success story of unicorn startup Physicswallah, right from the background of its founder Alakh Pandey.

Hailing from Allahabad, U.P., Alakh is 30 years old and completed his schooling at Bishop Jonson School and College. For some financial reasons, he started to give tuition when he was studying in his 8th class, and then gradually, his interest in teaching began to grow and it turned into his passion. He became so well-versed in his teaching that his parents started to appreciate his skills in teaching. At numerous teaching institutes, Alakh has taught and it made him gain a commendable grip over his teaching skills. His unique way of interacting with the students while teaching, made him different than the rest of the traditional tutors.

He desired to get enrolled in IIT, but there is a popular belief that says that things do not always go according to our wishes, his desire of getting enrolled in IIT remained unfulfilled as he could not crack the entrance examination of IIT. Got enrolled at an institute of Mechanical Engineering in Kanpur, but after three years of his course, he decided to drop out and returned to Allahabad and joined a coaching center as a teacher, where he was getting only rupees 5000, per month. But even if his income there was very less, his unique way of teaching made him earn massive popularity, and he became the favorite of many. And then eventually, he created his own YouTube Channel, which changed his entire life, for eternity.

As he has experienced scarcity, he kept his tuition rates minimal and affordable. It was just rupees 999. Today, his Physicswallah YouTube Channel has 1300+ videos with more than 8 Millions Subscribers, from which more than 6 million students got benefitted. Alakh Pandey also has 1500 staff working under him.

In the beginning, his progress was slow, obviously, but quitting or giving up was never an option for him. It was his willpower that made his channel witness remarkable and unbelievable growth from the year 2017 to 2019, and it reached its subscribers-count of 2 million, at that time, which is now turned into 8 million, as mentioned earlier somewhere in this paragraph. Currently, his company is blooming not only online, but offline, too. There are more than 20 offline centers of Physicswallah running in more than 18 cities.

When it Turned into An Unicorn

Until June 7, 2022, he invested all his YouTube-Generated revenues in his company. No matter if it was for the registration of the company or for the development of his company-app Physicswallah, all of these he has done from his YouTube revenues only. And when the other companies saw the potential of Physicswallah, Alakh’s Physicswallah got huge funding of 100 million dollars from GSV Ventures and Westbridge Capital.

In his journey of making his company a unicorn startup, he faced and overcame numerous obstacles.

When he launched his Physics Wallah app, in May 2020, sudden traffic of more than 2 lakh students caused it to crash, and this technical glitch took a few weeks to get fixed. But due to the years of reputation he had made, he did not lose his students, and all of them came back when this all got fixed.

And then in 2021, his rivals started to make things difficult for him. Firstly, they offered him an annual salary package of 75 crores, which Alakh Pandey instantaneously repudiated. And afterwards, made several staff of Physicswallah left the company. But his supportive students and his thrust for success made him come back stronger and earned the status of being a Unicorn Startup.

This was our inspiring exploration of the success story of unicorn startup Physicswallah and its founder Alakh Pandey. Here we explored the interesting journey that started from just being a YouTube channel and then gradually and eventually turned into a Unicorn Edtech Startup, Physicswallah. 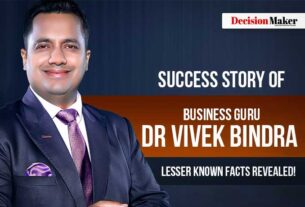 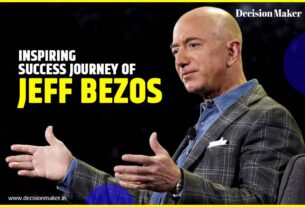 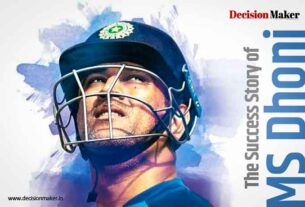