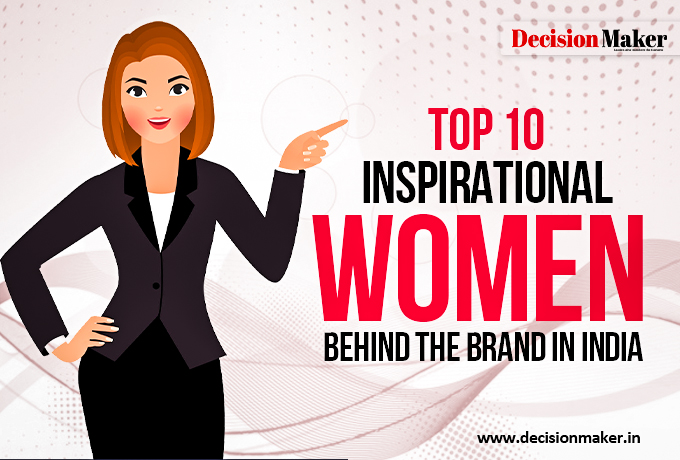 No sector in India is untouched by women’s contributions. Right from engineers to pilot, women perform best in each field. Additionally, in India, there are various brands whose brand ambassadors are women. All of the woman entrepreneurs are running their brands successfully.

The main reason they gain success is their goals. They set the goals and work from dawn to dusk to fulfill their dreams. They work on various aspects by ignoring all the flaws. Even in the political field, women have an outstanding contribution. What they do is follow their passion and forget all their spots. As a result, they become the inspiration for millions of girls.

Moreover, most people have the question in their mind about the women behind some specific brands. Below is the list of the top 10 inspirational and prominent women entrepreneurs who work dawn to dusk.

Kiran Mazumdar Shaw is behind the success of Biocon Limited. It is a bio-pharmaceutical firm which established in 1978. Over time, this firm grabbed the attention of investors. She is one of the wealthiest self-made inspirational women in India. With her work, she takes the Biocon limited to the peak.

Additionally, she also got the award of Othmer Gold Media because of her tremendous contributions to the progress of science and chemistry. Kiran is also listed in the top 50 women in the Financial Times list. She completed her education at Bangalore University and Federation University.

Ritu Kumar is a prominent fashion designer in India. She commenced her career in the field of fashion designing in Kolkata. In the initial days, Ritu worked on bridal wear and evening clothes. She is running the business in various countries such as France and New York.

She completed her education at the Briarcliff College New York and Lady Irwin College Delhi. Additionally, in 2002, she established the “Label” line in partnership with her son Amrish. Over time, her design gained immense popularity.

#3. Vandana Luthra – The founder of VLCC

Vandana Luthra is not only an Indian businesswoman but the philanthropy and founder of VLCC. She commenced her company VLCC in 1989 as the sliming and beauty service center. Further, she included various services such as the full-body laser, grooming, and so on.

In addition to that, Vandana Luthra is also the chairperson of B&WSSC. The term B&WSSC stands for the Beauty & Wellness Sector Skill Council. She also give training under Pradhan Mantri Kaushal Vikas Yojana Scheme. She got various awards such as:

Preetha Reddy is one of the famous names who earn name and fame by her hard work and dedication in the healthcare field. She has taken care of one of the biggest and prominent largest healthcare corporations that is Apollo hospital. Preeth is the managing director of Apollo hospitals in Chennai.

In 1989, Preetha Reddy became a member of Apollo Hospitals as the Joint Manager Director. Under her guidance, hospitals work on enhancing the number of beds. With her hard work, Apollo gained various certifications.

No person does not know about the Ekta Kapoor. She has changed the face of soap operas in India. Not only this, but she is also the creative head of Balaji Telefilms. She achieved numerous awards for the shows. She gave countless popular shows to the television industry.

Ekta Kapoor commenced her bright career at 17, interning with advertisements and feature filmmaker Kailash Sunderanath. On this initial day, she got rejections and faced loss. After that, in 2001, Kapoor worked on it. From 1995 to the present, she gave several daily soaps.

Kalaari Capital is a famous early-stage venture capital firm in India. Vani Kola is the founder and managing director of this firm. Additionally, she got the place in the list of powerful women in Indian Business by Fortune India in 2014.

She got her education from Osmania University and Arizona State University. She achieved various awards. Here is the list of prizes:

Neelam Dhawan is managing the Microsoft India Team as a managing director. Her story of success is a blend of struggles. In the starting, she faced too many rejections. After completing her studies, she wanted to become a part of FMCG, but she continuously made many sacrifices.

It is because, in the marketing and sales field, women were not so welcomed. But, with her dedication towards the work, she becomes an inspirational woman.

Have you heard about the “The Times of Group? It is one of the leading media houses in the nation. Indu Jain single-handedly took care of this media house. She is renowned as the

Apart from it, she is a successful businesswoman who handles all the situations by making wise-decision.

Zivame is one of the popular online lingerie retailers. Richa Kar works smartly and with a dedication to making Zivame the best one. She is an Indian entrepreneur who developed the online lingerie shopping platform. But in 2017, Richa gave the resignation. Still, she is a member of the board.

Before establishing the Zivame, Richa was an engineering graduate from BITS Pilani. Additionally, she had a job in Bangalore. Further, after completing the MBA, she commenced work with spencers retail. When she worked with SAP, she got an idea about Zivame. Additionally, she worked on it.

Each female becomes a fan of Nykaa. Do you know who established Nykaa? Falguni Nayar is the one who worked on Nykaa and made it prominent. She founded this brand in the year 2012. Nayar was the former investment banker at Kotak Mahindra. Even, she had the experience of 19 years in the banking field. Further, she founded the beauty and lifestyle retail company that is Nykaa.

She completed her education in MBA Finance from the IIM Ahmedabad. She started her career as a consultant in 1985 in A F Ferguson & Co. At the age of 50, she established the Nykaa.

So, these are the multitalented females who own their identity by their dedication and concentration towards their work. Undoubtedly, they face so many failures, but still, they keep trying. As a result, when it comes to the best women entrepreneurs, the list is incomplete without the aforementioned names. 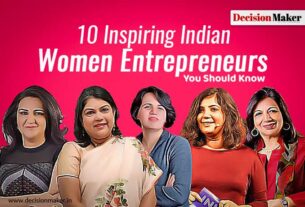 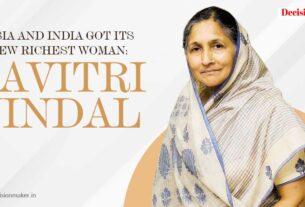 Asia and India Got its New Richest Woman, Savitri Jindal 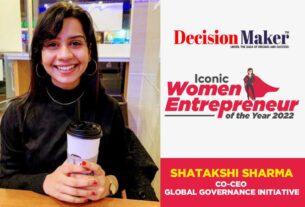