So, here we go. Ahead are the names of top Indian web series that are available on Amazon Prime. Read it till the end and explore them all as some of the names are might be your favorite ones!

Mirzapur is one of the top Indian web series that are available on Amazon Prime. This movie also provided meme creators with numerous humorous meme templates to create or make memes on.

In the town of Mirzapur, the command of Kaleen Bhaiya is respected or treated as the supreme command and everyone in the town obeys his command.

In this web series, you will see the stellar performance that is delivered by its brilliant cast. You must give this web series a watch if you have not watched it yet.

The Cast of Mirzapur

#2. Breathe and Breath into the Shadow

Breathe and Breath into the Shadow web series is based on how far one can go to protect or save the one whom one love. In this web series, Danny (Madhavan) is this web series, can be seen seeking a donor for his son who is terminally ill. But it is followed by a police-criminal race in which there is an inspector whose name is Kabir Sawant (Amit Sadh), who is trying every way possible to check and mate Danny.

It is a seat crime thriller web series with an amazing plot that you cannot afford to unlike, do watch it once.

The Cast of Breathe and Breath into the Shadow

Though this web series is capturing the non-cricket side of India’s largest T20 league, it also throws some light on some of the interesting things such as the decisions that are taken by the cricket team owners and reasons behind those decisions, scenes from the matches, and a lot more.

If you are a cricket enthusiast then you must watch it because watching this one of the top Indian web series might help you know what you are not aware of till now. Who knows?

This web series shows how greed and fame come to the front when a team gets its new owner.

The Cast of Inside Edge

The Forgotten Army web series is based on the stories of the sacrifices of the soldiers during India’s struggle for freedom against British rule.

The Forgotten Army would be the perfect web series for you to watch if you hold an interest in history, watching this web series will give you a patriotic feeling.

And the ones with patriot souls would never want to miss such a web series.

The Cast of The Forgotten Army Difference You Need to Know Between Entrepreneur and Businessman 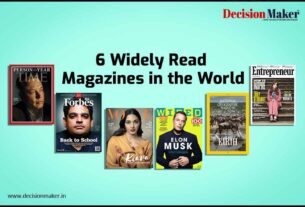 6 Widely Read Magazines in the World 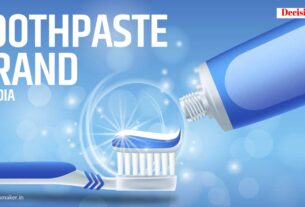