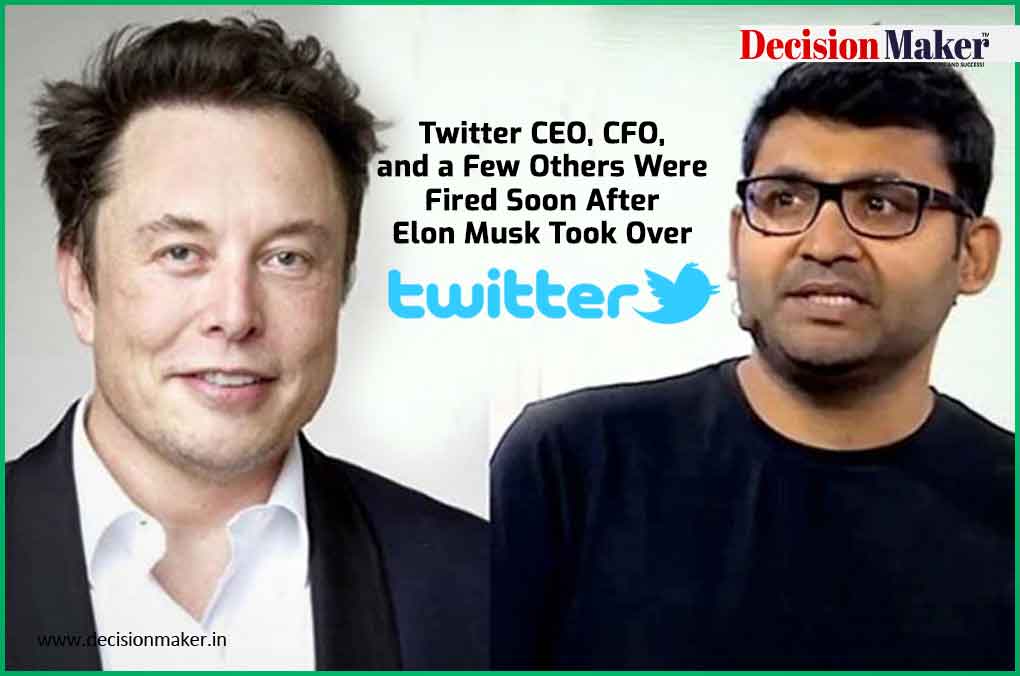 As now Elon Musk is the new owner of Twitter, which is a very influential social media platform, he fired some of the top officers or employees of the company including CEO Parag Agarwal, CFO (Chief Financial Officer) Ned Segal, and the chief of the legal affairs and policy, Vijaya Gadde.

However, Parag Agarwal is going to get millions as a compensation package. Agarwal will get all of his 100% unvested equity awards. And as per Equilar’s research, these awards are worth 42 million dollars. And this compensation will be given to him if he gets fired within one year of taking the prestigious position. Last year in the month of November 2021, Parag was made the CEO of Twitter.

Also, Parag holds a bit more than 1, 28,000 Twitter shares, and the price that Elon Musk is paying for these shares is worth 7 million dollars.

Rishi Sunak Became The New Prime Minister Of The UK 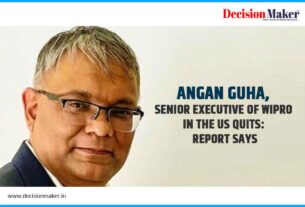 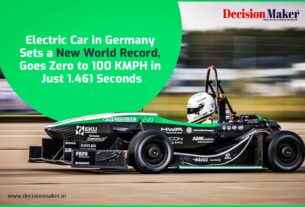 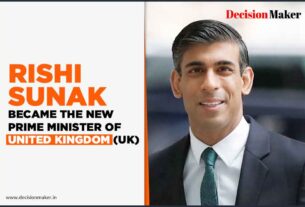