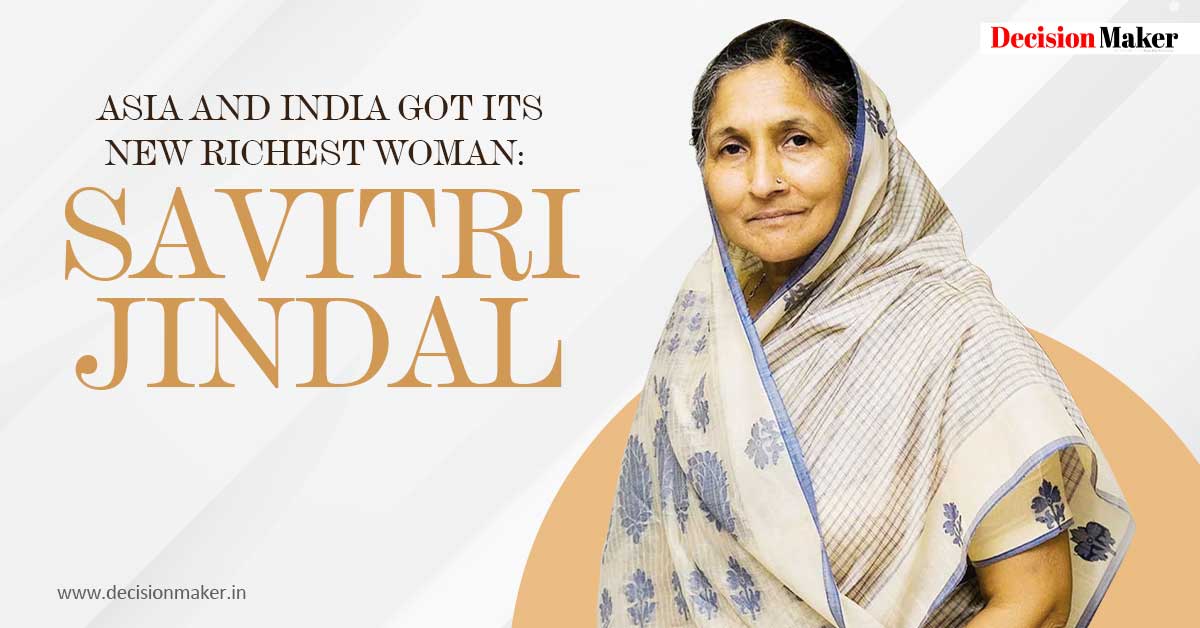 Asia and India Got its New Richest Woman: Savitri Jindal

March 20, 1950, was the day in an upper town of Assam, named Tinsukia, where and when Savitri Jindal was born. Om Prakash Jindal, who had founded the Jindal Group, which is a steel and power conglomerate, married Savitri in the 1970s. Savitri, being the minister in the Haryana Government and a member of the Haryana Vidhan Sabha (Legislative Assembly), lost her seat in the election of 2014, which was held for the Haryana Assembly. And after her husband Om Prakash Jindal’s death in a plane crash in 2005, she has become the chairperson of the Jindal Group. Alongside, she is presently a member of the political party, INC.

From the Hissar constituency in 2005, she got elected to the Haryana Vidhan Sabha. Earlier from her, for a long time, it was represented by her late husband Om Prakash Jindal. And in the Haryana Government, she got appointed as Cabinet Minister on October 29, 2013. She had also been the Minister of State for Revenue and Disaster Management, Consolidation, Rehabilitation, and Housing, and also the Minister of State for Urban Local Bodies and Housing.

Simple and humble-looking Savitri is the only woman on the Forbes list of top 10 richest Indians in 2021. Yang Huiyan, whom Jindal has surpassed, lost over 52% of her net worth due to China’s real estate crisis.

Yang faced a dramatic fall, after inheriting her father’s stake in real estate development in the year 2005, she became the youngest billionaire on the globe. At that time she had a valuation of 23.7 billion dollars. She has been Asia’s richest woman for continuous past 5 years, which demonstrated China’s fast-paced growth in the property sector. Yang now owns 60% of Country Garden (China’s largest property developer) and a stake of around 43% in its management-services unit.

Om Prakash Jindal, who was a farmer at Haryana’s Nalwa village, has built the Jindal Group with scratch. At the age of 22, Om Prakash Jindal stepped into the world of business and opened a bucket-manufacturing Unit in Hissar, and then following it, he established Jindal India Limited in 1964, which was a pipeline production unit in 1964. And then got the opportunity to establish its first big factory in Kolkata, five years later. The Jindal Group has also its flagship companies, and those companies are Jindal Saw Limited, JSW Steel, Jindal Stainless Steel Limited, and Jindal Steel and Power Limited.

Savitri Jindal’s Rise in the Index of Billionaires

But today, her net worth is 18 billion dollars. Maybe, this is what people call a fluke.

Following the footsteps of her husband, Savitri entered into politics and not only contested the Hissar Assembly seat on a Congress ticket but also did win twice, in 2005 and 2009.

She held numerous portfolios during her tenure (refer to the subheading: Political Life of Savitri Jindal).

Her Interests in Philanthropic Activities

Savitri Jindal takes a personal interest in humanitarian activities and is actively involved in building schools and medical institutions, which are run by the Jindal Group. 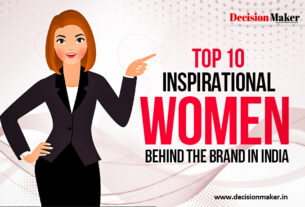 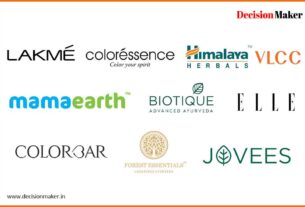 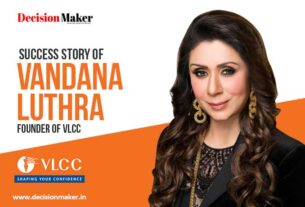