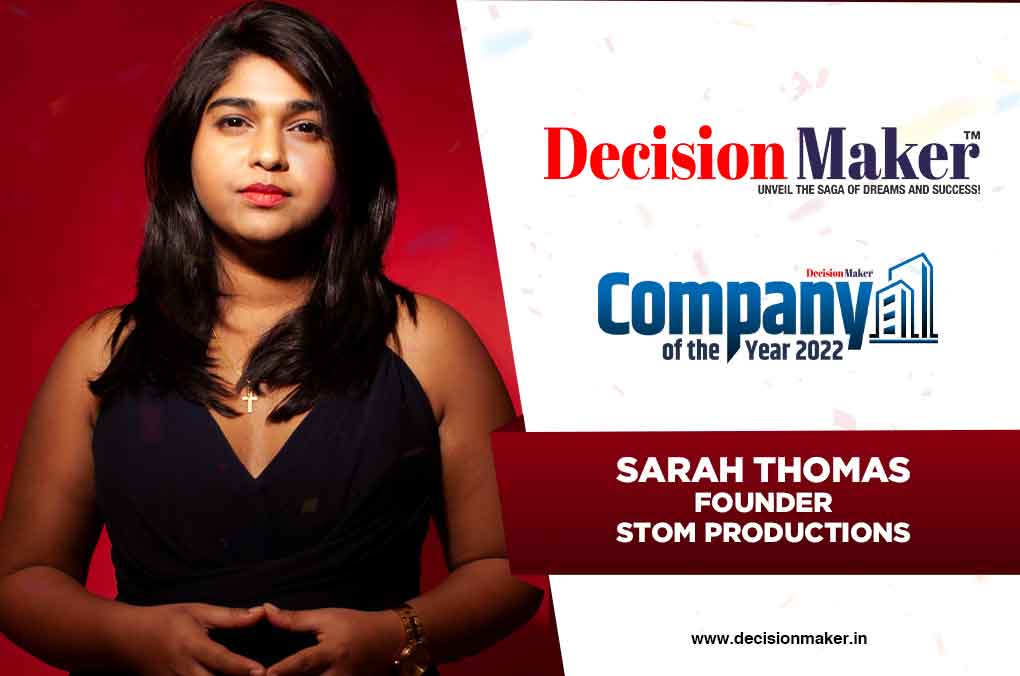 India’s advertising sector is set to dominate the global space. It has seen an exponential growth in recent years, fueled by young and innovative companies that are making headway in the field. STOM Productions is one such company that has made a mark in the advertising industry, helping brands tell their stories in the most effective way.

Founded in 2016 by Sarah Thomas, an award-winning filmmaker recognized internationally for her films, STOM Productions is one of the fastest growing production companies in India. The company was the youngest female-led production house in the country, born out of the need to tell stories that matter. Having worked on more than 250 commercials for multinational brands such as Amazon, Mahindra, Nokia, Xiaomi, Reliance, PepsiCo etc., in India, STOM Productions is now set to expand into London, UK.

“Content is constantly evolving. The past 5 years has seen a significant shift in content consumption and creation. Brands can no longer rely on traditional methods to reach their audiences. They need to find new, creative ways to engage with their consumers. It is important for production houses to evolve and adapt to cater to the evolving needs of clients,” says Sarah Thomas.

STOM Productions specializes in the execution of TV commercials, digital films, still shoots, 2D-3D films and documentaries. They collaborate with clients directly, understand the client’s needs and craft a best-in-class content solution. This tailored approach allows the client to understand different perspectives while allowing the client and production house to work side by side as one cohesive unit.

STOM Productions has a panel of over 30 directors and a network of highly qualified experts in the field. They produce films for different mediums – television, digital platforms and for OOH marketing. Apart from films, the company also produces still campaigns for print and digital media; Animation films are another large part of the services they provide, producing 2D-3D films for brands.

With the onset of the pandemic, the company expanded, setting up their own post production wing that focusses on creating films with short deadlines, without the need to shoot. There was a huge demand for this sort of content during the lock down and the demand only grew after. This provided the company the opportunity to undertake volume production, delivering above 1000 assets in the past one year, something that very few production houses in the country can take on.

Sarah Thomas founded STOM Productions when she was 23-years old. At the time, she was the youngest producer in the city to be running a film production company, catering to renowned brands. She forayed into the world of films while pursuing her undergraduate degree. A Visual Communication graduate with a master’s degree in Women and Gender Studies, Sarah was also one of the 12 individuals all India to selected for a Non-Linear Editing Course at the reputed Film & Television Institute of India (FTII), Pune. By the age of 22 she had already worked as a film editor, director and writer. Her films were receiving several accolades and winning awards internationally, being showcased in multiple countries and on several media platforms.

“I learnt of the power of the visual medium very early on and knew in my heart that this was what I wanted to do,” explains Sarah. Having worked in different departments in the film industry and finding her love for commercials, she was keen on advertising. Her career began as an editor, she went on to work as a producer and learned that there was a gap in the industry. One that she saw an opportunity to bridge. There was a need for a one stop solution to all of a brand’s requirements, catering to clients from different sectors, for different platforms and with different budgets. STOM Productions began doing just that – working with startups, helping them grow while simultaneously growing as a company. She approached a friend, Mahesh Karunakaren who was working in the financial sector and began the company as a two-member team. Within three months of being in business, the production house saw an inflow of multinational clients. They began doing varied work and developing a rich portfolio. Mahesh Karunakaren is now a Creative Producer and Writer, donning many hats as he handles the production and creative wing of the company. “There is a growing need for brands to reach their consumer, as such storytelling has become one of the most important tools in a marketer’s toolkit. It has the power to influence people and change their perceptions. A good story can make people laugh, cry, and think. It can make them connect with a brand on a deeper level. STOM Productions is a medium for clients to achieve that connect with their target audience,” Mahesh explains.

Today, STOM Productions caters tp brands that want to tell a compelling story. “If the brand’s story is interesting and one that we believe in, we go above and beyond to make it happen irrespective of how big the client is. For us, films are paramount,” says Sarah.

Within two years of founding STOM Productions, the company saw a turnover of over a crore, growing by leaps and bounds their revenue has grown 5x since then.

When asked about the growth in her 10-year career, Sarah says, “I have always known what I want and have let that guide me. That to me is the only indicator to success – how much do I love what I do and how far am I willing to let it consume me. It is what has allowed us to take so many risks and overcome challenges. We are after all storytellers and I believe it is important to make our own story a great one just as we strive to tell beautiful stories to the world.”

What the future holds

Speaking of what lies ahead Sarah states, “The past few years have been phenomenal, we have seen an inflow of a lot of clients from Europe. We had wanted to expand to the UK, today we are collaborating with brands in London and growing our business.” The company aims at widening their horizon and gaining a solid foothold in Europe.

“It is exciting to see how far we have come and what lies ahead. The aim is to also venture into OTT and begin producing varied original content,” she explains. Adding that content will drastically change in the next 5 years opening up endless possibilities. The content creation pattern globally has also changed, companies like Amazon have already begun producing content for the phone. Brands may turn to creating more ads for this format. Virtual production will gain a stronghold, this is already happening around the world. “There is a lot that we plan to do in the coming years and I believe that the best is yet to come,” Sarah signs off. 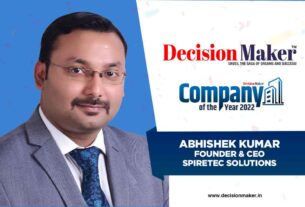 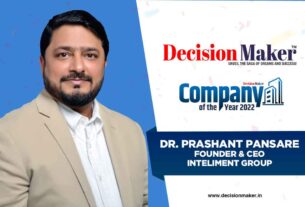 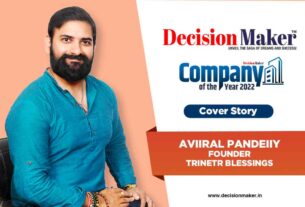