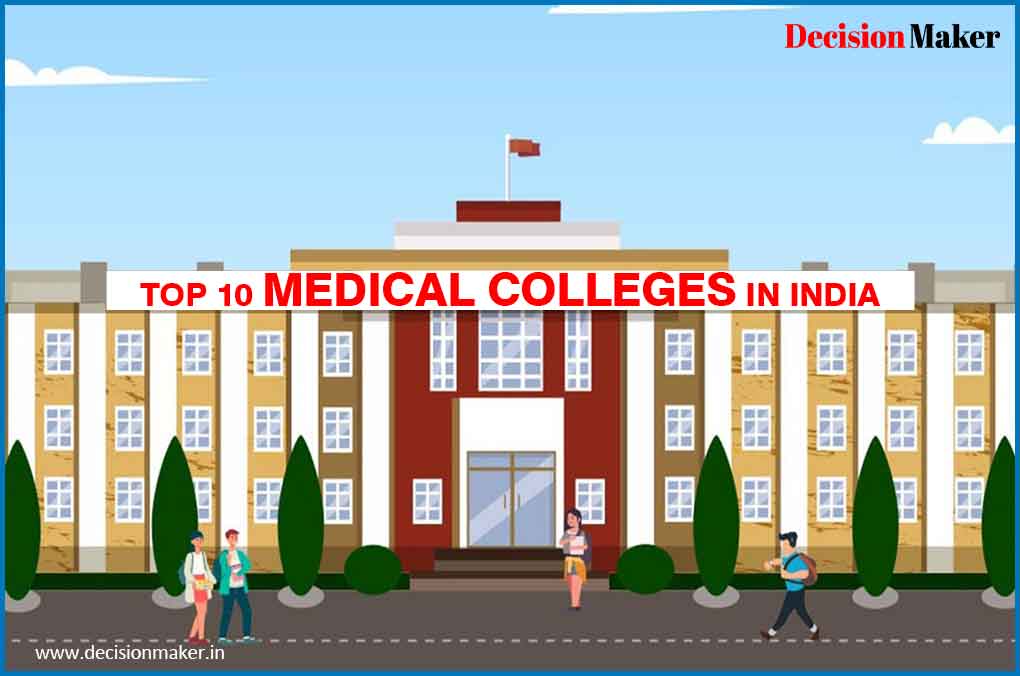 Medical courses are one of the most popular and widely pursued courses in India, it is not only widely pursued but also a reputed course. According to The Print’s article, at least 14 lakh students apply for medical examinations, every year. No matter how tough the competition here is. After seeing such as huge number, we can guess how popular the stream of medical in India.

For aspiring medical students, it is important to find the best medical college to get into so that they can be benefited in their future. So, if you are also one of those who are interested to get enrolling in a medical college, we have compiled a list of the top 10 medical colleges in India, for you to choose from.

Also known as AIIMS, All India Institute of Medical Sciences, New Delhi, is a universally applauded university for medical research and hospital, which was established in the year 1956.

In the category of Life Sciences and Medicines, in 2022, it was the 204th university in the world, and at the national level AIIMS, New Delhi topped the list of the medical colleges in India, this list was compiled by National Institutional Ranking Framework (popularly known as NIRF).

This is a private medical school, hospital, and research center, which is run by a Christian community. This school in Vellore was established in the year 1900 and is also known as CMC, Vellore. With Tamil Nadu Dr. M. G. R. Medical University, this institute is affiliated.

In the year 2015, it has bagged Public Health Champion by the World Health Organization. And earlier in the year 2014, this institute has been facilitated by the Platinum Awards in each of the categories of the esteemed SKOCH Awards.

Managed by the Indian Armed Forces, this leading medical training institute is situated in Pune, Maharashtra. This college was established on May 01, 1948, and since then this institution is benefiting the armed forces by providing a stockpile of experts and great professionals in the medical field.

This institution scored 34th and 37th global rank, being the best medical college in the years 2021 and 2022, by CEO World, respectively.

Its full form is Jawaharlal Institute Postgraduate Medical Education and Research. This college was established in the year 1823 by the French government. In the year 2008, under the Ministry of Health and Family Welfare, this college has become an institute of national importance. In a magazine of CEO World, this institute got 59th rank in the world, in March 2022. Earlier to it, in the year 2019, Outlook India gave it the 5th rank.

India Today and The Times of India have ranked this medical college 3rd in the country. Per year, over 400 faculty members and more than 800 resident doctors provide training to 290 undergraduate, 245 post-graduate, and post-doctoral students. This college was established in the year 1958, and today is the essence of academic and professional brilliance in the medical field.

This is a women’s medical college, which was established in 1916 and is located in Delhi. And in the year 1950, Delhi University included it in its faculty of Medical Sciences. The Government of India funds this college. The microbiology department of this college is globally renowned for its salmonella phage typing.

According to Wikipedia, this is the third oldest medical college in the country. The date of its establishment is February 02, 1835. And been established after JIPMER and Calcutta (now Kolkata) Medical College.

In 2019’s list of medical colleges, which was compiled by The Week, it scored the ninth position.

Affiliated with the Maharashtra University of Health Sciences, it is one of the oldest institutions in South Asia, teaching medicines. The founding year of this college is 1845. Both Outlook India and The Week ranked it 7th in the year 2019.

This first self-financed medical college was established in 1953 and is situated in coastal Karnataka, India. In the NIRF ranking 2021, this college got the 10th position.

This college is now known as Sri Ramachandra Institute of Higher Education and Research. This was established in 1985 and now it has over 6000 students and contains nine constituent colleges and faculties. It is situated in Chennai’s Porur, India. In 2020, it was ranked 22nd in the list of medical colleges, this list was compiled by India Today.

This was all about our today’s topic of learning, the top ten medical colleges in India. We hope that it was a helpful read for you. 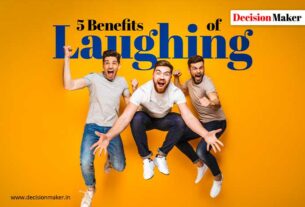 Laughter is the Best Medicine for Health 5 Benefits of Laughing 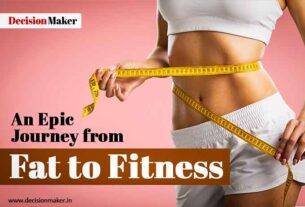 An Epic Journey from Fat to Fitness the Transition with Few Lifestyle Changes! 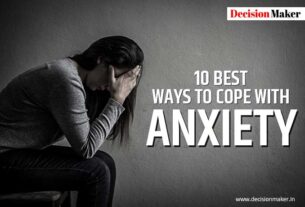 10 Best Ways to Cope with Anxiety