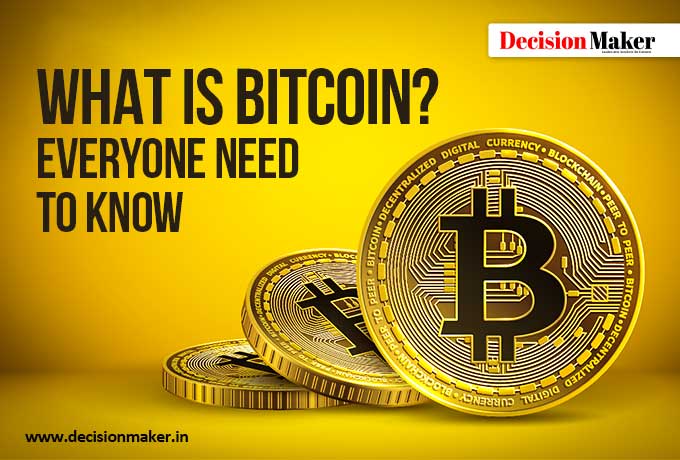 The first bitcoin was created in 2009 by a person also known as a mysterious man. The idea of Bitcoin was proposed in the white paper issued by Satoshi Nakamoto. Even today, no one knows who created technology.

Bitcoin is decentralized money used for the regular transaction. It guarantees the lowest transaction fees in online payment. One of the essential characteristics of Bitcoin is that they are traded independently. Government cannot track or control transactions done through bitcoin, giving it an anonymous feature.

There are no set authorities that govern the bitcoin. The users who transact in the bitcoin are the sole owners of it. Bitcoin gains its value through demand and supply. When the need for bitcoin rises, the price also goes up, and vice versa.

The digital system fully powers Bitcoin technology. The collection of the computers, also referred to as nodes or miners, works in the background to support the entire system. Each connected system processes a large number of data produced through the transaction. It runs Bitcoins codes and stores the information into a blockchain.

Blockchains are packets or blocks of information containing transaction details. The connected computer will verify the blocks during the transition. Multiple verifications ensure the data is genuine and not manipulated by any third-party entity.

These new blocks are filled with the bitcoins transaction passing through the different computers and at the same time authenticating their value, so the system cannot be cheated.

Users participating in the verification process can see the Bitcoin node and transaction. Bitcoin has a total number of 13768 full nodes as of November 2021. The number is constantly growing, making the platform more secure and safe from vulnerability.

The cryptocurrency industry has become popular in large groups because of its strength. Suppose the attack happens to Bitcoin transactions. The miners automatically split into parts to separate from the original network and create a new blockchain. Thus, any efforts of the hacker to hack the system will be futile.

In the early age of the internet, bitcoin was the first digital currency using peer-to-peer (P2P) technology. The peer-to-peer connection offers instant payment facilities to the users. Today, there are many products available in the market that run on the peer to peer technology.

The bitcoin miners are the backbone of the digital transaction. There is a total of 21 million bitcoins in circulation. Independent individuals, companies, and government agencies use their computing power to participate in bitcoin mining.

They are motivated to participate due to rewards for their participation. As of November 2021 data, there are only 18875 million bitcoins in reality. A total of 2.125 million bitcoins are given to the miners to earn in contributing to the transaction.

How to get Bitcoin?

The fastest way to become a bitcoin owner is to purchase it from the blockchain marketplace. There are many platforms available online that offer a wallet to hold various cryptocurrencies. The platform gives you instant access to the large pool of cryptocurrency markets.

Buy, sell, send and receive cryptocurrency online and take part in decentralizing the money ecosystem. The bitcoins are stored in the wallet in the digital form, so you do not have to carry the physical money to buy something.

Benefits of using bitcoins as a new kind of money

Bitcoin has many advantages that make people transact into digital currency over traditional government-supported money. Here are some of the factors that contribute to the success of bitcoin and similar cryptocurrencies.

You can use bitcoin to buy the product and services wherever you travel without any regulation. There is no border restriction or government policies to stop you from trading Bitcoins. Pay with digital coins and get yourself out of the standard physical currency.

You cannot reverse the transaction once you make the payment. Once payment is made, the person making the payment cannot ask for the money back or use any tricks to get the money back to the account. The ability to do that makes the fraudulent activities futile. The feature offers global security to the seller.

The seller can comfortably accept the payment in Bitcoins because they know that the money cannot be reversed back to the sender’s wallet once the transaction is reflected in the wallet. The banking transaction still has these loopholes, which puts the buyer and seller at the risk of losing money. But this is not the case with bitcoins. You can safely buy or sell a product with trust and security.

Bitcoin is widely accepted due to its anonymity to the buyers and sender. Only parties that are involved in the transaction will have the information. Even miners cannot track the receiver or sender details.

Government authority could not track such transactions and may not apply any personal tax on the transaction. Therefore, many individuals and companies are using bitcoin as a medium to save government tax and increase their profits.

Digital currencies such as bitcoin are made of cryptographic technology over the network. The payment through the platform securely proceeds in tiny packets of the information, similar to how the data is sent from one computer to another. These packets are not possible to hack. Thus, no one can steal your money and claim it as their own. Bitcoin payments are more secure compared to all other standard currency markets.

No sensitive data is asked from the users; no need to reveal their identity and no credit or debit card details are requested. You need the platform where the cryptocurrency is traded. The wallet will be your one-stop solution for your online digital currency transactions.

Since bitcoin came into existence, many hackers and even top agencies have tried hacking the network, but no one has successfully infiltrated the platform. The entire system is open source and cannot be monitored by a single entity. Bitcoin stays among the widely accepted and traded cryptocurrencies with the highest safety rating.

Only one risk involved in the bitcoin investment is the price fluctuation. The currency works decentralized; thus, no one can guarantee that the price will stay stable. If the market sentiment changes, the cost of the bitcoin will experience a free fall or rise. Because there will not be any private or government entity that will be there to control the currency price, the seller will rapidly sell their holding and make the currency drop at the lowest price possible.

Bitcoin is seen as a modern investment opportunity that promises big rewards in a short period. The fast growth of the bitcoin market has made people rich within a short period. Early buyers are now enjoying the massive return on the bitcoin. If you plan to invest in the modern cryptocurrency market, be sure about the basics of buying and selling. Also, check the regulation in your country to avoid trouble after you invest in cryptocurrency. 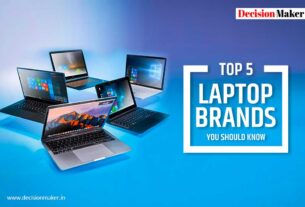 Top 5 Laptop Brands You Should Know 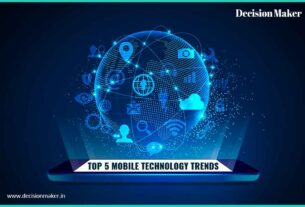 Top 5 Mobile Technology Trends to Watch Out for in 2023

3 thoughts on “What is Bitcoin? Everyone needs to Know”