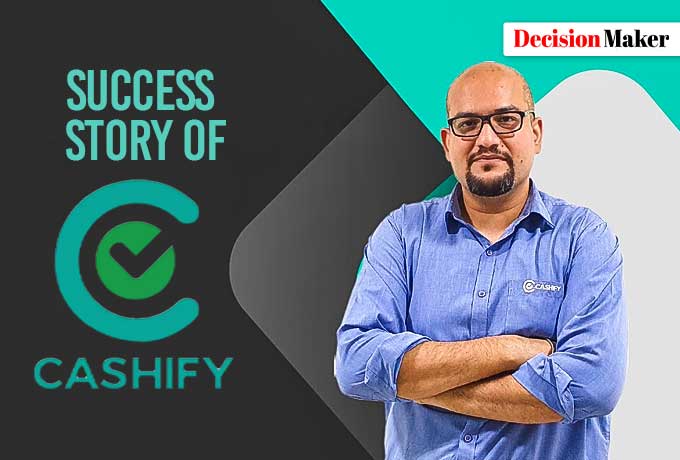 Success Story of Cashify, Old gadgets become useless when they show the problem and do not give their best service. When people purchase a new device so, old ones become useless. Cashify makes those useless gadgets worthwhile by purchasing them. On this platform, people can give any gadget like mobile phones, and the company gives them money for giving gadgets.

Now, cashify has become a famous company on the internet. Many people like their services and choose them for their old gadgets. Actors like Rajkumar Rao work with them and help the company grow more. There is no one particular owner of the company. There are three founders, and they are the best decision maker. Let’s see more information about them and the company’s success.

About the founders of cashify:

History and starting of cashify:

Reglobe was a previous name of this company when it was not getting much popular among people. When the company had the name Reglobe, it mainly worked on electric waste. The founders made the best decision for their company as good decision makers and received good results in 2015. They do not receive any benefits from it, so they switch their work from waste to re-commerce. They have many supportive big partners with their company, like Blume Venture of India.

Finding the right place to sell all your gadgets is not easy, and many businesses do not provide the right amount for the gadget. Their model of C2B plays the main role in success. The company becomes a place where people can sell their old gadgets and receive a good amount of money with a straightforward process. People can even use that money to buy another gadget, which is how they help people.

The growth process of cashify:

Achievement as a cashify:

Cashify is also now planning on their plan, like recycling phones. Anyone can visit their official website, where they tell about their success story from starting and how they get involved in this field. The founders are the inspiration of many people. 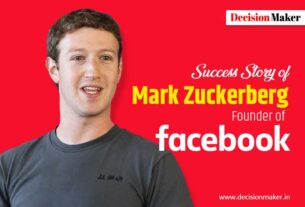 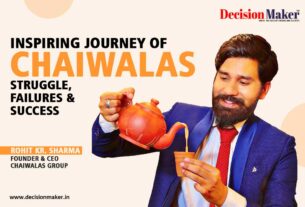 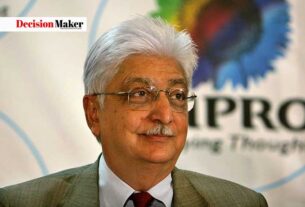