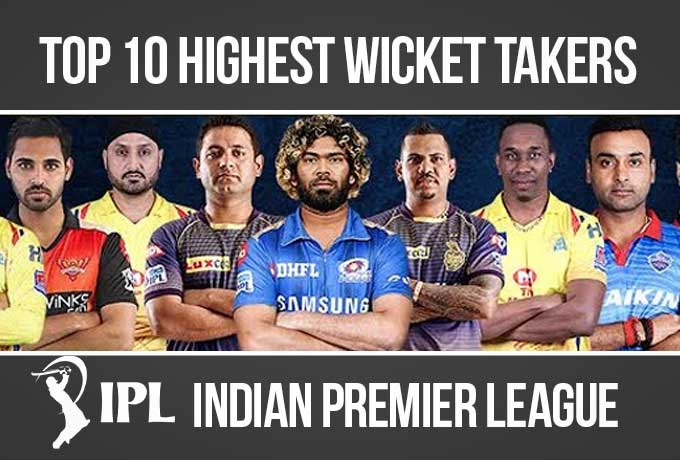 Indian Premier League is the highest-grossing cricket league across the globe, with ten Indian teams, and contributes significantly to the GDP of India. The 20-20 format of IPL makes it the best cricket championship globally. The craze and fun of the Indian Premier League are on another level. The players gain enormous exposure playing IPL and experience the spirit of sportsmanship amongst themselves. However, only two players have won the Most Valuable Player award in the journey of the Indian Premier League. Do you know about the top 10 highest wicket-takers in IPL? What makes them distinct from others? Let us explore the following list to understand.

Indian Premier Leaguehttps://www.iplt20.com/ has a fan following, not only in India but across the globe. The love and support the overseas players get in the Indian Premier League is unmatchable. It gives them a chance to endorse their ability and take great memories home. Some overseas players even have the purest relationship with India. Australian cricketer Glen Maxwell has married Indian-origin Vinni Raman, and Mr 360, AB de Villiers, calls India his second home and himself as forever RCBian. It is the warmth that India gives them. The winner or the loser does not matter in the game. Yet, it is the diversity of Indian culture that binds them all. 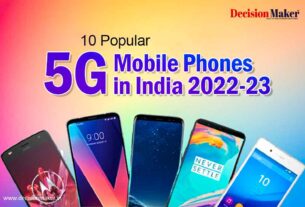 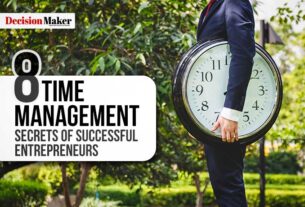 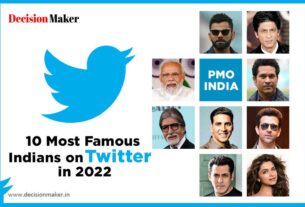