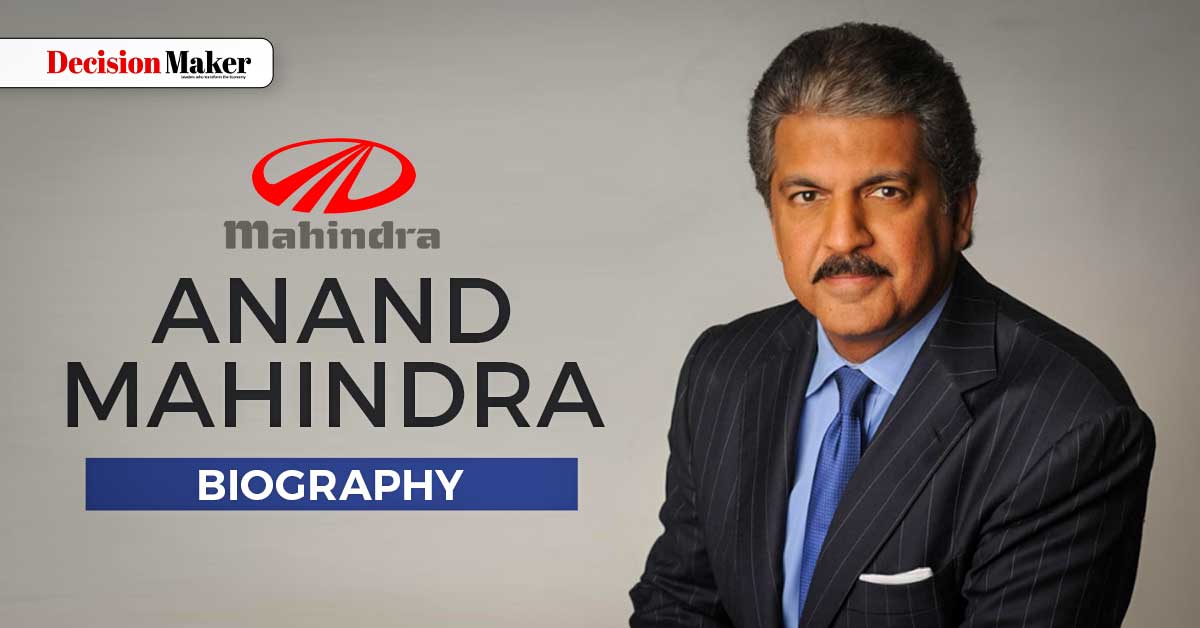 Anand Mahindra is the Chairman and Managing Director of Mahindra Group. His hard work, dedication to work, and focus on incorporating technical changes in business have led him to serve in various sectors. Aerospace, aftermarket, agribusiness, automotive, construction equipment, components, defence, farm equipment, energy, finance and insurance, information technology, industrial equipment, leisure and hospitality, logistics, retail, real estate, and two-wheelers are the ones handled by Mahindra Group. In more than 60 years now, this group has stood as one of the nation’s leading companies with more than 1 lakh employees.

Anand Mahindra was born on May 1, 1955, to Harish and Indira Mahindra in Mumbai, India. He, also, has two sisters by the name of Radhika Nath and Anuja Sharma. Talking about his education, he completed schooling from Lawrence School, Lovedale. Further, he studied Film-Making and Architecture at Harvard University. After completing his graduation, he did an MBA from Harvard Business School in 1981.

Later on, Anand Mahindra married Anuradha, who was a journalist and later launched a magazine called Verve. At present, she is the editor of magazines named Verve and Man’s World. Anand and Anuradha Mahindra have two lovely daughters by the name of Divya and Aalika.

Anand Mahindra joined Mahindra Ugine Steel Company as an assistant to the Finance Director, after completing his MBA from Harvard Business School in 1981. From here, his career kick-started and he never looked back. He was, also, appointed as the President and Deputy Managing Director of MUSCO in 1989. After this, he ventured Mahindra Group into various other businesses like hospitality management and real estate development. His dedication brought accolades to the Mahindra Group that promoted him to the position of Deputy Managing Director of Mahindra and Mahindra Ltd. in April 1991.

At this point, Mahindra Group was working efficiently in the production of off-road vehicles and agricultural tractors. Further to this, he was appointed as the Managing Director in 1997 and Vice Chairman in 2001. His ability to access customer needs and understand their importance in the business added to Anand’s success in his career. It was in August 2012 that he took over the company from his uncle named Keshub Mahindra and started working as the company’s Chairman and Managing Director. Today, the scenario is such that Mahindra Group is one of the top 10 business houses in the country with US Dollars 19 billion fortune.

Besides being the Chairman of Mahindra Group, Anand Mahindra joined the advisory council of Singapore’s Economic Development Board in 2011. After this in 2014, he became a member of the US – India Business Council (USIBC) Board. As a member of the board, he promotes the priorities of USIBS and advises other staff members. In the same year, he and his brother-in-law named Charu Sharma (sports commentator) launched Pro Kabaddi League in India because Anand had an interest in promoting sports as well.

Apart from being active in sports, he conceptualized a TV channel named “Epic” with Mukesh Ambani and Mahesh Sambat in 2014 to showcase Hindi Content. Later in 2016, Mukesh and Mahesh sold their stakes to Anand Mahindra. Another thing to notify about Anand Mahindra is that he has been featured in the Fortune Magazine’s list of top 25 most powerful businesspeople in 2011 and top 50 greatest leaders in 2014. The ability of Anand Mahindra to handle business with a thoughtful mind has earned him huge recognition.

Anand Mahindra is, also, an active contributor and promoter of co-curricular activities. On the personal front, he liked to play tennis before and now has been showing interest in sailing. In this regard, Anand Mahindra has assisted in setting up an annual ceremonial practice named Mahindra Blues Festival in Mumbai, 2011. From time to time, he keeps on sharing his business ideas and views in various magazines by writing for them.

Anand is a staunch supporter of the study of humanities, which is evident from his belief that it can address different problems arising because of the interdependency of the world. In this matter, he donated 10 million dollars for supporting the Humanities Center of Harvard University. In order to recognize his donation, the center was renamed Mahindra Humanities Center at Harvard University.

Being active in the world of education, he founded a project named Nanhi Kali that works towards providing primary education to the underprivileged girls in India. Till September 2017, the project supported more than 1 lakh underprivileged girls and helped them in attaining basic education. Not just limited to this, he is one of the boards of directors of Naandi Foundation as well. This charitable trust works for the betterment of the socio-economic development of India.

Under the leadership of Anand Mahindra, Mahindra Group has set benchmarks in the global market. Apart from being a focused businessman, he has been active in serving humanity and society as well. This earned him various awards and accolades. Some of them are Rajiv Gandhi Award for exceptional contribution in the business field (2004), Knight of the Order of Merit’ awarded by the President of France (2004), Leadership Award by American India Foundation (2005), Business Leader Award by CNBC (2006), Global Leadership Award by US Indian Business Council (2012), Entrepreneur of the Year by Forbes India Leadership Awards (2013), Business Today CEO of the Year (2014) and many more.

Conceptualizing various companies in itself, Mahindra Group enjoys a high-end reputation in various business sectors. It has worked towards serving society and ensuring that the best products, as well as services, are delivered. With extensive work, the Mahindra Group was founded on October 2nd, 1945 at Ludhiana. Initially, the group was named Muhammad and Mahindra Group as it was formed by the Mahindra brothers and Malik Ghulam Muhammad. The company started working in a steel manufacturing industry and has developed now into a group with more than 11 billion US dollars fortune. 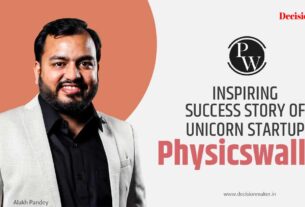 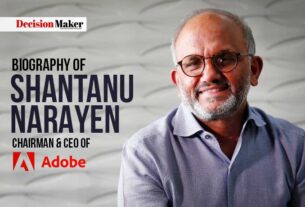 Biography of Shantanu Narayen Chairman and CEO of Adobe, You Should Know 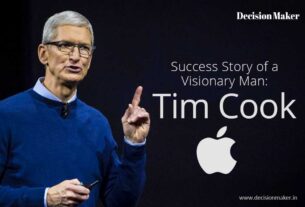