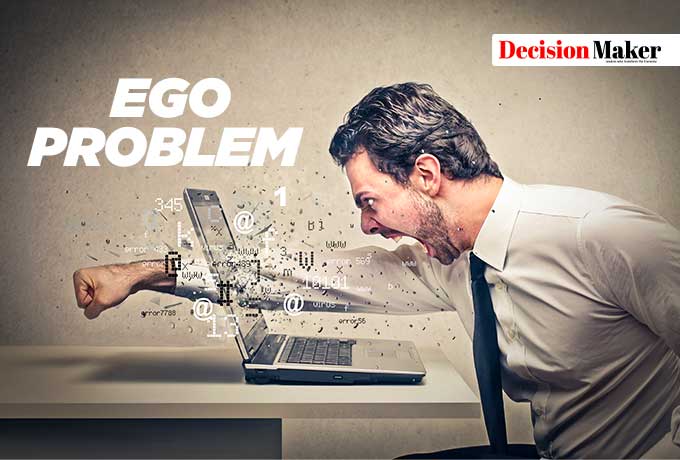 The ego is costing you as well as your organization success. Today, we will explain how to be more aware of the ego and to remove the barriers it puts in the way of your success. The Word EGO is used here to represent or refer to the collection of thoughts and beliefs that people identify with and regard as who they are and their knowledge and aim. It is the basis of the idea of a self separate from anybody else. So the word is used here as it is in spiritual wisdom traditions. It is neutral a natural survival mechanism. The ego is not wrong always. It depends on conditions and the type of ego. Positive ego and tendency of achieving success is good and very helpful to do and achieve your target. The ego has many subtle and not so subtle payoffs such as pride and a feeling of superiority. But the rewards of letting go of these payoffs are much more than the costs. A good individual and organizational energy and resources are utilized by the ego game. The more that this energy can be released for genuine productivity, the higher the reward for the organization and the individual. In contrast, egotistical behavior tends to affect and undermine the structural integrity of any organization.

Sometimes, many of businessman estimate ego costs their company 5 to 15 % of annual revenue, some believe that estimate is far too conservative.

So how can we address this, the key is to be aware of the ego’s trap of game. The more blatant displays such as aggression are easy to spot. When anybody want to remove this, he must have idea that where it affects him much and the conditions which had made impact their calmness and cool temper. Here are some of the examples of it-

So, these are some of the points which can help you to overcome on the Ego problem and that may help you to work proper with good efficiency and tension free mind. 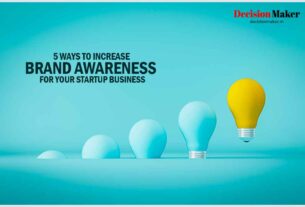 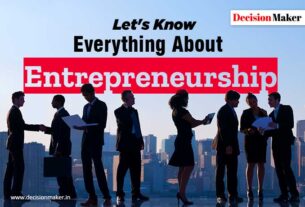 Everything about Entrepreneurship Let’s Know 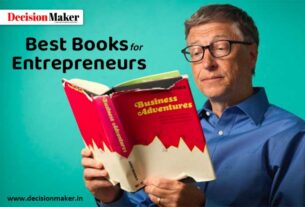